Menu
Connect with Michael Peres on: 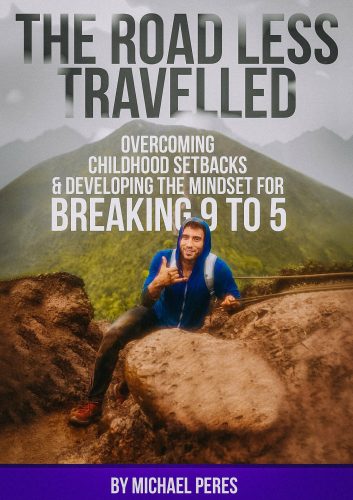 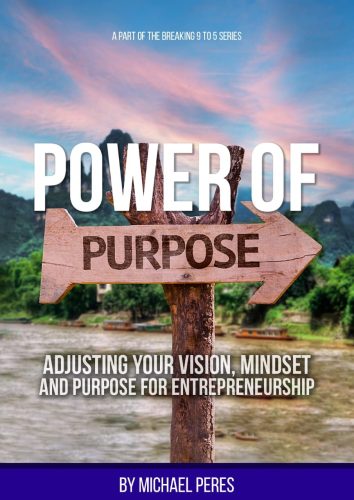 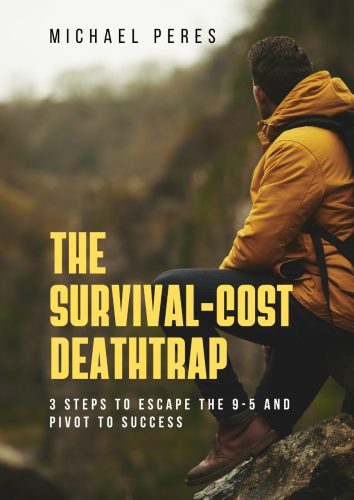 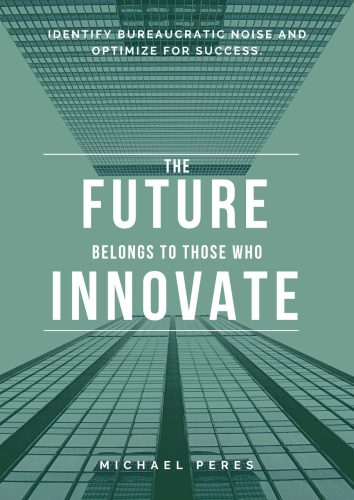 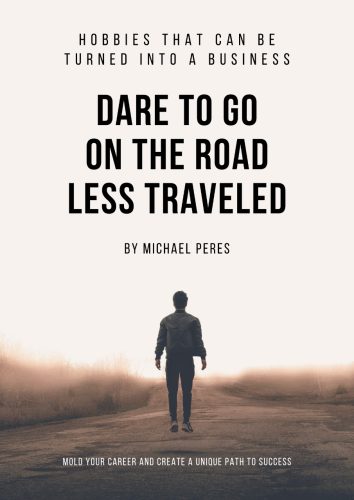 Some of the topics discussed:

– How to get financing for your business, even during COVID times.

– How to launch a company in a down market.

– What gave you the confidence to diverge off the well worth path, not

attend college and pursue your own startup?

– What challenges did you face when scaling up your companies? What
unique strategies did you devise to solve them?

– What skills or traits do you recommended others focus on in order to better developed themselves as a leader?

Daniel Shemtob is a serial entrepreneur, whose journey began with nothing more than a dollar and a dream. Despite skipping college, Daniels success was never hindered by a lack of traditional education. Like many younger people, daniel chose differently.
After a few startup attempts, Daniel caught his first big break in 2010 with The original Lime Truck and then expanded into multiple trucks in multiple cities. Lime Truck is a food truck that delivers fresh food to the masses, from those stuck in office cubicles to those who are  too busy to eat at a restaurant.
Daniel’s success began to skyrocket and the local buzz he generated secured an invite to participate in the Food Network series “The Great Food Truck Race”, where he won first place in season 2 and was quoted in Yahoo’s “Top 10 Trucks in America” 3 years running. Daniel proceeded to open 3 brick and mortar locations called The Lime Truck—TLT Food—across LA and the Orange County  before the age of 27.
Upon the success of The Food Truck, Daniel further pursued his ambition as a cook and opened a Japanese Yakitori restaurant in Downtown LA called Hatch Yakitori.
But Daniel’s journey as an entrepreneur didn’t stop there. He partnered with Dr. Snibbe, a renowned Orthopedic Surgeon in Los Angeles, to launch Snibbs: A universal work shoe designed for use by anyone who is on their feet for long periods of time.
The typical work shoe has not been reinvented or rethought. Instead, major footwear companies continue manufacturing the same shoes over and over again. Snibbs broke down every element of their hoe and solved the problem from a holistic perspective, creating a new type of shoe for the workplace. 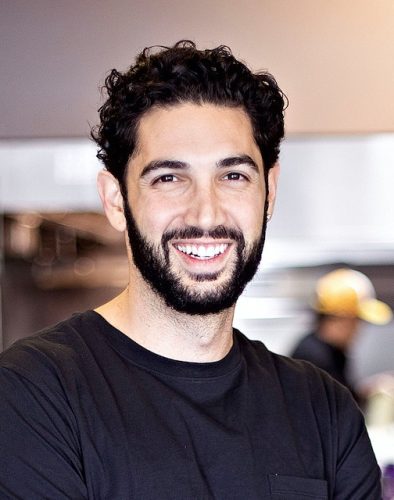 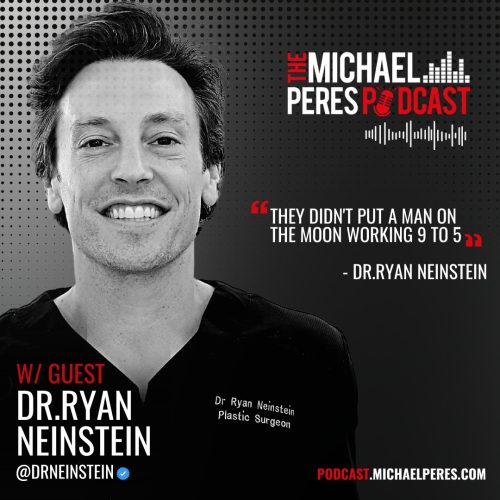 A Conversation With Dr. Ryan Neinstein

In this episode of The Michael Peres Podcast, Mikey Peres talks with Dr. Neinstein about everything relating to leadership, entrepreneurial success, and what it takes to find the perfect work-life to personal-life balance. 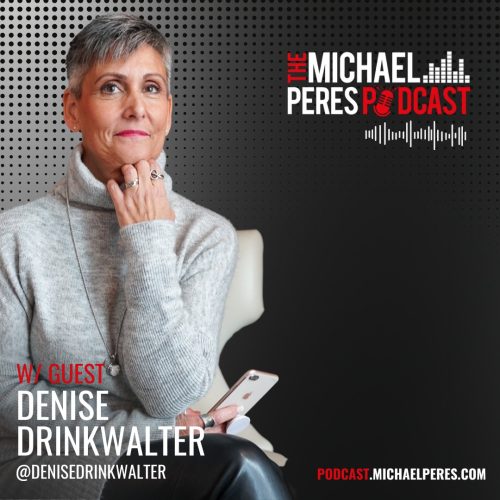 A Conversation With Denise Drinkwalter 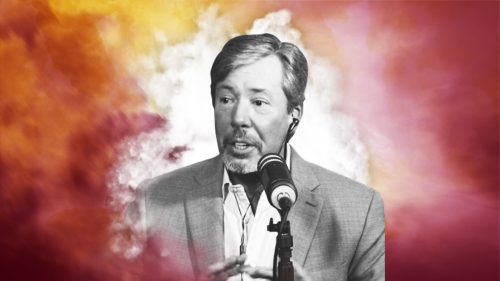 In this episode of the Michael Peres Podcast, Mikey Peres and Spencer Kobren discuss what hair loss is, who it affects, proven treatments, what one can do to treat and prevent it and what does the future hold for the industry.

Receive Podcast Updates
in your inbox.